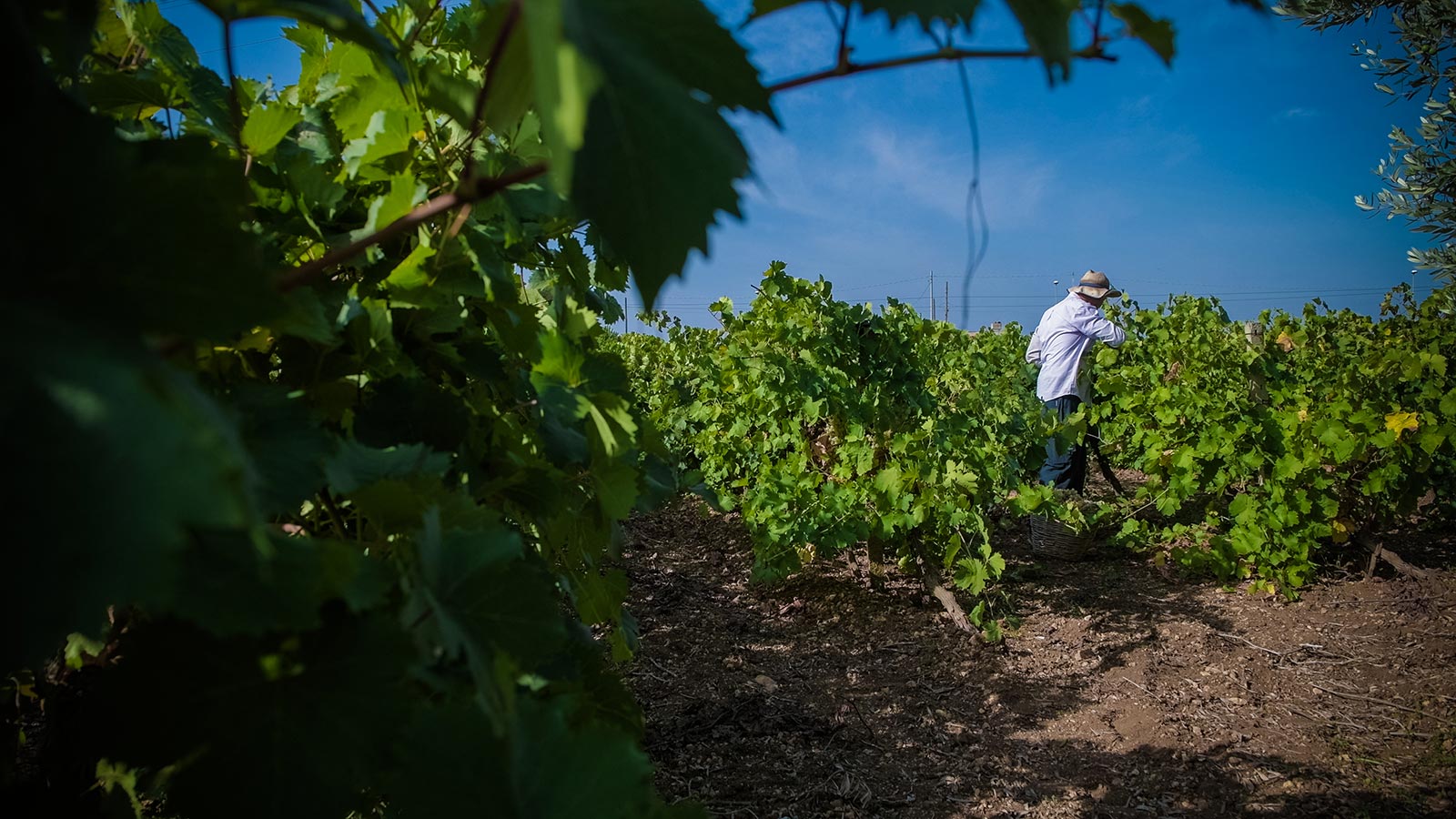 he 2018 vintage was quite hard-fought and troubled for various aspects related to weather and adverse weather conditions. The latter were characterized by heat and high humidity as early as June which also favored the proliferation of downy mildew. In fact, June recorded temperatures higher than the thirty-year averages of 1.5 degrees centigrade and, at the same time, it was the eighth wettest from 1800 onwards.

The heavy rains that hit in the months of July and August strongly conditioned an already precarious situation, namely the onset of mold (botrytis) with average crop losses of 50%. In Sicily, according to the data of the Regional Water Observatory, the rains of the month of August recorded in the long period – the last thirty years – are about 15 mm of average accumulation, in 2017 it was just 1.1 mm while in 2016 it arrived to average 25 millimeters. This year, however, real water bombs fell which recorded accumulations of 100 millimeters.

These conditions evidently made it impossible to complete a qualitatively excellent standard production. Too much rain, therefore, and drenched vineyards that literally bring the berries to burst and rot. Among the grape varieties that have suffered the most, there is Nero d’Avola as it is very susceptible to fungal diseases.